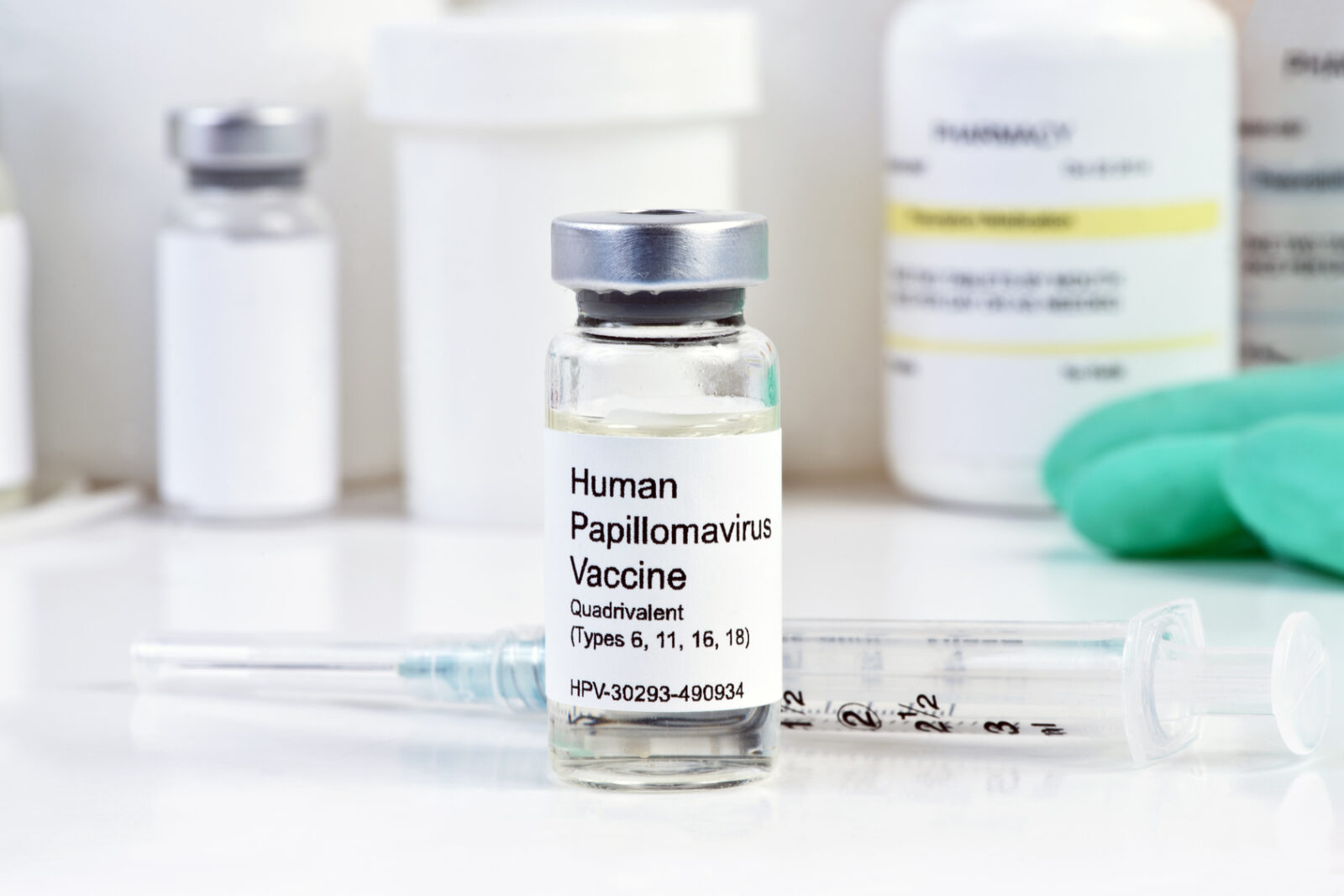 The HPV vaccine is among the most dangerous vaccines on the market—according to the World Health Organization’s drug monitoring database, the vaccine is associated with 82,000 total adverse events. Despite the danger of this vaccine, some states have mandated its use for school children (Rhode Island, Virginia, and Washington, DC) and many others are considering similar mandates. The family of a girl who believes she was injured by the vaccine is fighting back and suing Merck, the manufacturer of Gardasil, for fraud, deceit, and negligence.

Between 2010 and 2011, the sixteen-year-old received three injections of Gardasil. After the third shot she experienced a severe adverse reaction. It wasn’t until 2015 that she was diagnosed with postural orthostatic tachycardia syndrome (POTS), which is characterized by increased heart rate, drop in blood pressure, and dizziness upon standing up. In 2016 the young girl was further diagnosed with small fiber neuropathy—damage to small nerve fibers which can cause a wide variety of sensory symptoms including insensitivity to pain. This is not an isolated case. Our friends at ANH-International highlighted a World Health Organization study which suggested that the HPV vaccination produced clusters of serious adverse events, including POTS.

The girl’s family firmly believes these health problems were a result of HPV vaccination with Gardasil and have sued Merck.

The complaint also alleges that Merck failed to disclose other important information to consumers when marketing Gardasil, including that the vaccine was only effective against certain strains of HPV, that the vaccine is not effective once an individual is infected with the virus, that there are other existing methods that are effective in avoiding HPV viral infections, and more.

The family’s legal counsel succeeded in getting a Science Day Hearing, in which both the plaintiff and defendant present the scientific arguments supporting their case.

We hope the court weighs the facts and the science without the usual bias towards vaccine manufacturers, but this case will certainly be an uphill battle for the family. Recall that Congress shielded vaccine-makers from legal liability for the damage caused by their products in the National Childhood Vaccine Injury Act of 1986. Instead, the National Vaccine Injury Compensation Program was created, a $2.5 billion fund derived from a 75-cent-per-dose tax on vaccines. Parents seeking damages must go through the Vaccine Court, which itself is an uphill battle. Decisions in these cases are not made by a jury of peers, but by Special Masters, who are appointed by judges in the US Court of Federal Claims for four years. It can also be an incredibly lengthy process: a review of the data found that the vaccine court system failed to adjudicate petitions in a timely manner—Congress established that each case should take a maximum of 240 days, when in reality the average adjudication time is five years. But the problem is that vaccine-injured families, who are saddled with medical bills, need help in the short term, not in five years.

Warnings about the danger of the HPV vaccine are not just coming from distraught parents and injured children. A former Merck scientist predicted that Gardasil

will become the greatest medical scandal of all time because at some point in time, the evidence will add up to prove that this vaccine, technical and scientific feat that it may be, has absolutely no effect on cervical cancer and that all the very many adverse effects which destroy lives and even kill, serve no other purpose than to generate profit for the manufacturers.

The adverse event reporting data seems to be proving him correct.

For more information about the HPV vaccine, how it was marketed, and the damage it is causing around the world, check out our new documentary, Manufactured Crisis: HPV, Hype, and Horror.

As more information that demonstrates the dangers of vaccines comes to light, it is increasingly important to protect vaccine exemptions at the state level, as well as to fight vaccine mandates. Parents and patients should be given the right to choose, and this right is increasingly under attack in states across the country.

Action Alert! Check to see if your state is listed below and click the link to protect vaccine choice in your state! Please send your message immediately.