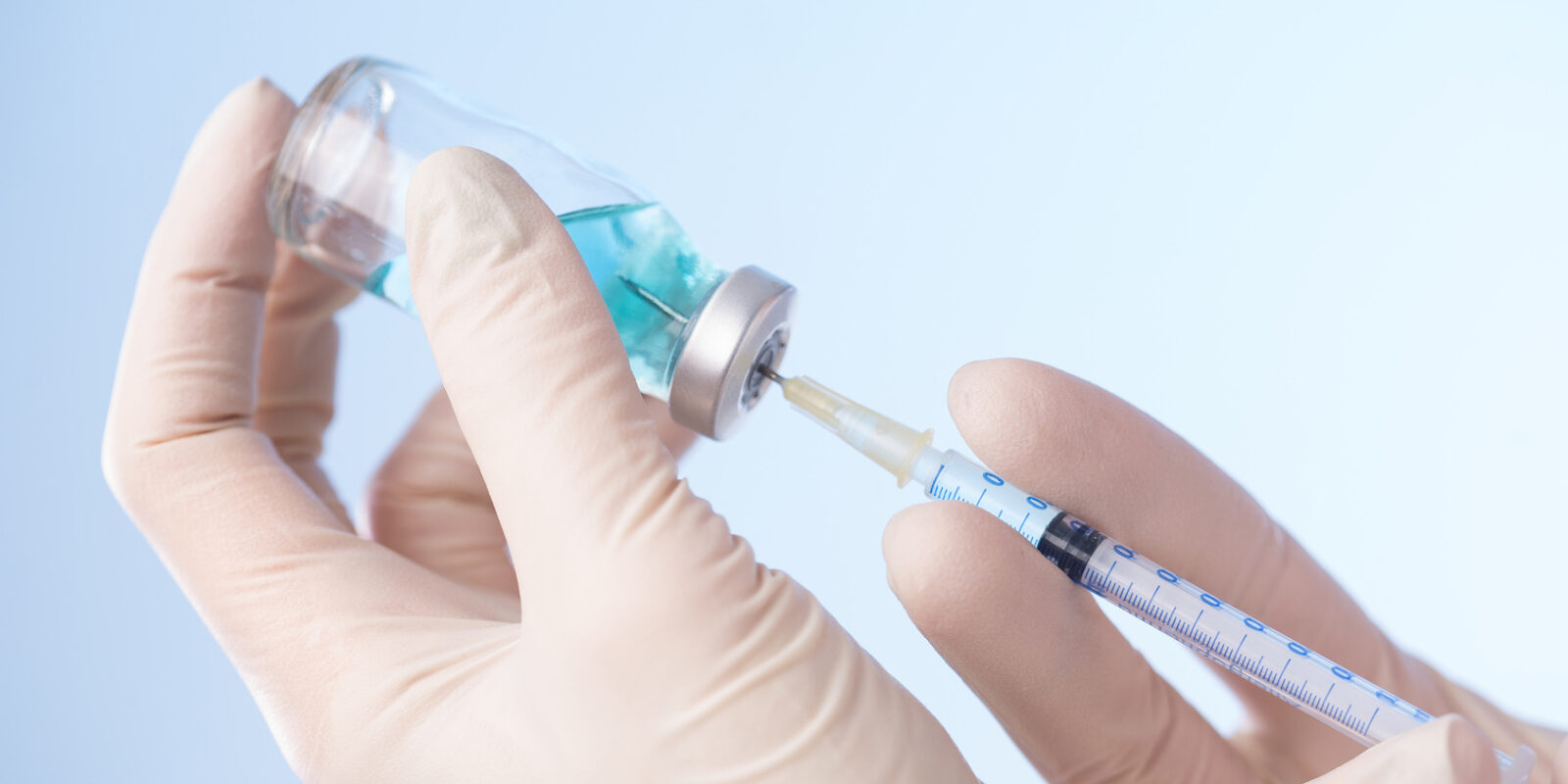 In response to several measles outbreaks that have been reported across the US by the CDC, the House and Senate are preparing bills that ramp up federal efforts to boost vaccination rates, fight vaccine hesitancy, and halt the spread of vaccine “misinformation.” We must oppose these propagandistic efforts, which could embolden more states to eliminate freedom of choice.

It’s likely that these bills arose out of earlier meetings of the Senate Health, Education, Labor, and Pensions Committee and the House Energy and Commerce Committee to discuss vaccine-preventable diseases.

The assumption, of course, is that unvaccinated children contract a disease and spread it to other children who may or may not have been vaccinated. As we’ve pointed out in past instances of measles outbreaks, this is simply false. Experts found in 2015 that one in ten measles-vaccinated individuals were at risk of measles because of the waning effectiveness of the measles vaccine. Because of this health authorities are now suggesting booster shots for measles.

Further, the MMR shot contains the live measles virus, so the vaccine is giving patients a mild measles infection that can sometimes spread to full-blown measles. A study of the 2015 Disneyland measles outbreak found that about 38% of suspected measles cases were vaccine reactions, not wild measles spread by unvaccinated kids.

It is pure propaganda to blame unvaccinated kids for these outbreaks. The goal seems to be the passage of laws that eliminate vaccine exemptions as California has done. The tragedy is that, while states and apparently the federal government work to boost vaccine uptake, important questions about the safety of vaccines are swept under the rug. In fact, federal health authorities exhibit a dogged determination not to investigate the safety of vaccines or work to make them safer.

It is irresponsible for Congress and public health authorities to be legislating ways to increase vaccination rates without also taking the idea of vaccine safety seriously. The government’s Vaccine Court, which adjudicates cases where children have been injured or killed by vaccines, has paid out $4 billion to victims since it was founded. We also know that adverse events from vaccines are underreported by a large margin.

We’re quickly reaching a point where rational dialogue about vaccine safety will be impossible. Social media sites like Facebook and Pinterest are aggressively censoring content that is deemed “anti-vaxx.” This censorship has made having vaccine content on your website a liability. Surely, shutting down reasonable dialogue about the safety of vaccines is not the way to move forward in a free society.

It’s time to stop blaming unvaccinated children for disease outbreaks and for HHS to start doing its job to ensure vaccines are as safe as possible.

Action Alert! Write to Congress, with a copy to the FDA and CDC, telling them that unvaccinated kids are not the problem, and that government health authorities need to follow the law and start making vaccines safer. Please send your message immediately.

5 thoughts on “State Medical Sovereignty and Free Speech Under Threat”